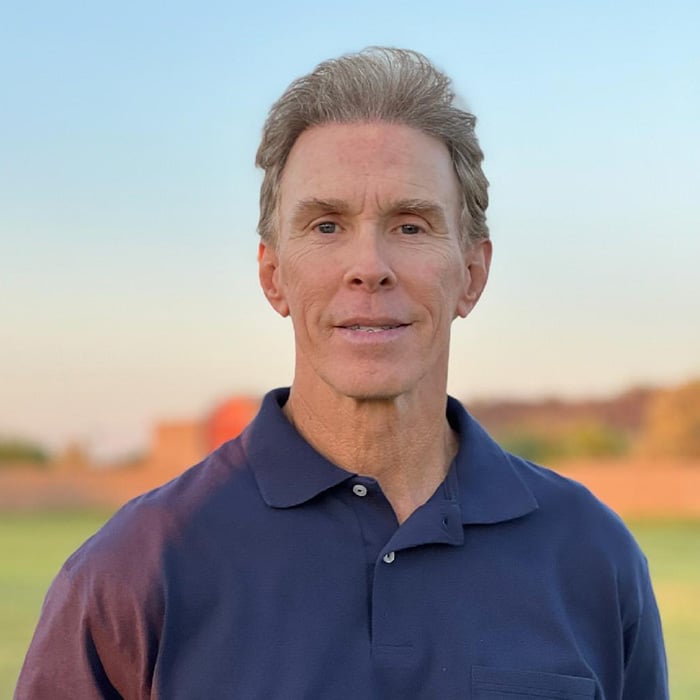 Mark has been involved in the sport of soccer since the age of 9.  Born in Phoenix, it has been the pure love of the game that has carried him through 40 years of amateur and professional competition. His self-imposed, demanding physical conditioning program has served him well throughout his career allowing him success on 15 professional soccer teams. He has starred in Dallas, Baltimore, San Francisco, Tacoma, Milwaukee and all five professional teams in Arizona – the Inferno, Pride, Condors, Sandsharks and the Thunder. In 1994, he won a championship title with the Las Vegas Dustdevils.

Mark has always been an ambassador for Phoenix soccer, conducting and taking part in camps, clinics and personal appearances all across the Valley. In 2000, Mark founded Anthem Soccer Club which he ran for successfully for 21 years.  His club produced Anthem’s  first boys and girls State level teams, and later became RSL-AZ Anthem.

In 2000, Mark was also honored with an Arizona Soccer Association Lifetime Achievement Award and inducted into the Hall of Fame.

He was the first Arizona native to sign a professional soccer contract. Throughout his 18 years of professional soccer, Mark acquired experience and knowledge from the many diverse coaches he has played for. Coaches that have played or coached for their countries, such as England, Brazil, Argentina, Yugoslavia, Portugal and many more.

Mark has utilized the diverse training regimens of each of these coaches to develop his own training programs that integrate the styles and the best methods of each coach. One of Mark’s professional coaches, Charlie Cooke was one of the developers of the Coerver Method,  and Mark has always incorporated Coerver into all of his training methods .He continues to stay educated on the latest and current trends and changes in the world of soccer.