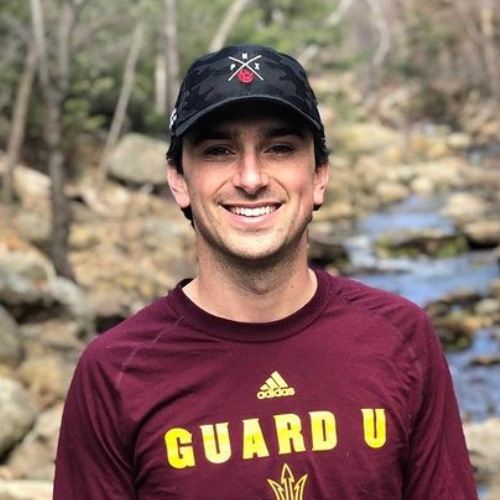 Casey grew up in the Phoenix area playing keeper for multiple clubs such as Desert Elite, Blackhawks, CISCO, and Gilbert Arsenal. He then played for the Arizona State Men’s Club soccer team leading them to multiple Regional Finals.

As a coach, Casey has spent time as a trainer for a Premier Soccer Club and Nike Rush over the past 6 years. He looks forward to bringing his extensive knowledge of the game to FC Batavia.