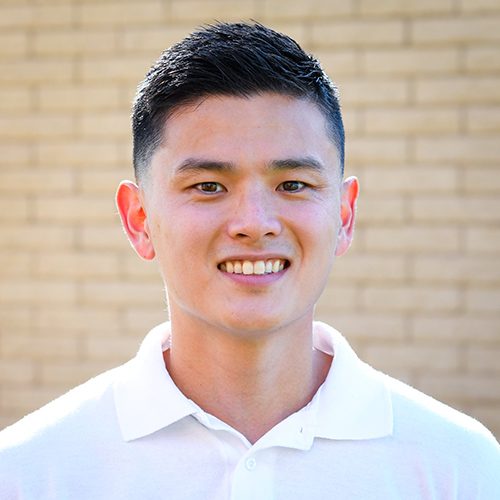 Michael has been coaching competitively for the previous seven years, working with players of all ages.  He started his coaching career in 2011 for North Valley Soccer Club, during which he served as the DOC for the NVSC youth program.  Michael went on to coach competitively in California for Hollywood Football Club, where he worked with several youth teams and also served as a mentor for new coaches.  Michael has earned his United States Soccer Federation “E” Coaching License and is working on his “D” License.

Michael played club soccer with North Valley SC and SC del Sol.  At the same time, he was selected for the Olympic Development Program Region IV Camp and the Region IV championships. In his final year of club soccer, his team finished first in the Far West Region League and earned a spot in Regionals.  Michael also played as a starter for all four years on Varsity at Pinnacle High School, serving as captain in both his junior and senior years.

In 2010, his team took the State Championship title in the 5A2 Conference and Michael was recognized as the winner of the Make Connor Proud Award (for leadership) and the Good Sportsmanship Award.  Michael also earned spots on two All Region teams.  He went on to play on scholarship for two years with Paradise Valley Community College serving as team captain his second year and earning the student athlete award for academic achievement both years.  Michael is currently studying Sports Psychology at the Master’s level and loves any opportunity he gets to apply his academics to his coaching.