Our coaches are former professional and collegiate players. They are licensed, background-checked, and have many decades of experience coaching youth soccer.

Since 1997 our coaches have been training and coaching Arizona youth soccer teams to the highest levels in the state and provided players with the skills, exposure, and network to continue their playing careers at the collegiate level and beyond. 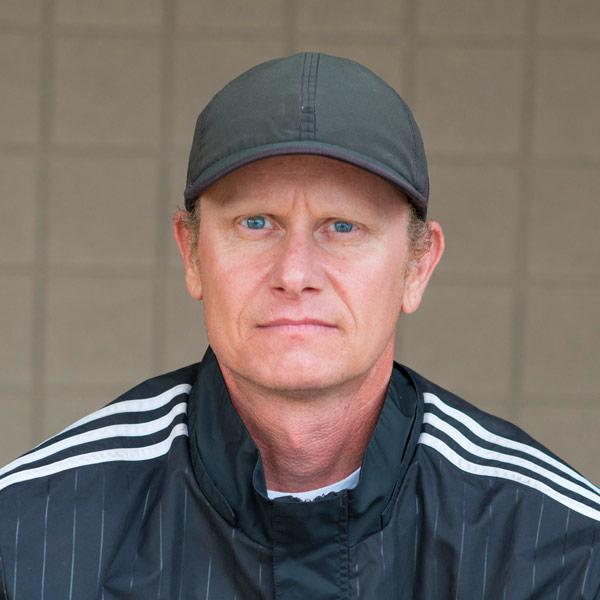 Rick was born in Holland where he started playing soccer for local amateur club SV Haslou at age 5. After playing ‘up’ two years all through his formative years he got scouted in 1986 and moved to then Dutch Eredivisie club Fortuna Sittard where he would spend the following five years, two of which as captain, playing for the club’s U16, U18, and Reserve Teams.

It was at this time that Rick was also invited to represent the KNVB (Royal Dutch Soccer Association) when he started playing for his district of Sittard/Geleen, followed in quick succession by the KNVB representative teams of South-Limburg, the province of Limburg, the region of South-Holland, eventually becoming one of the country’s best U16-18 players.

At the age of 19 mononucleosis struck hard and Rick was bedridden for 5 months but still managed to graduate that year from the top level Dutch High School at St. Michiel Gymnasium in Geleen. After going to the University of Maastricht to study Law in 1991 Rick turned down the offer from Fortuna Sittard to return to the professional level and focused on becoming a Master in Law which he achieved in 1997 when he received his degree.
After moving to the States at age 24 Rick started coaching youth soccer. Having played semi-professionally for the Arizona Sahuaros for a few more seasons he has now been working in the valley since 1997 as a full-time professional coach and enthusiastically fulfilling his life’s purpose; helping kids succeed in life through the medium of soccer.

In 2004 Rick became Director of Coaching in which capacity he has been successfully leading and professionalizing AZ youth soccer clubs towards bigger growth and more competitive levels.

Rick’s experience includes playing the game since 1977 (including eight years at the professional level in Holland 1986-1991 and in the USA 1999-2001), coaching since 1996 at various levels (club, ODP, international-, advanced-, and residential camps, private training, high school), and leading AZ youth soccer clubs as Director of Coaching since 2004. He was closely mentored into the art of coaching for 5 years and licensed into the globally respected Coerver Coaching Method by former England/Arsenal forward and World Cup player Paul Mariner. Coerver Coaching is widely endorsed by the best-known names in the game. For more information Google ‘Pyramid of Player Development’ or visit www.coerver-coaching.com​​ 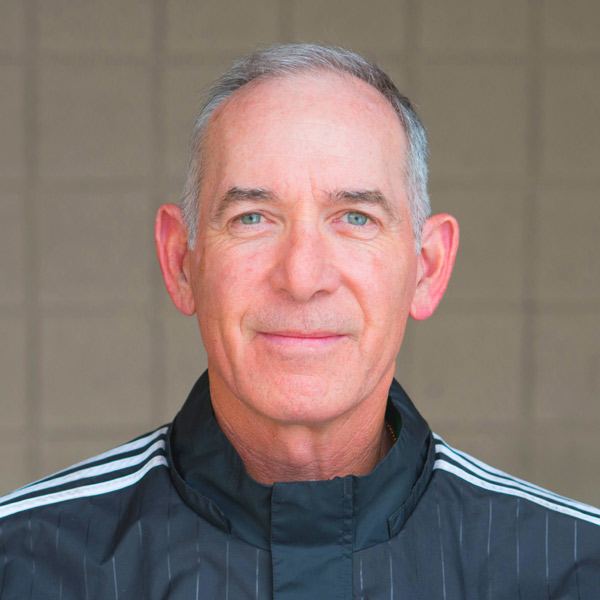 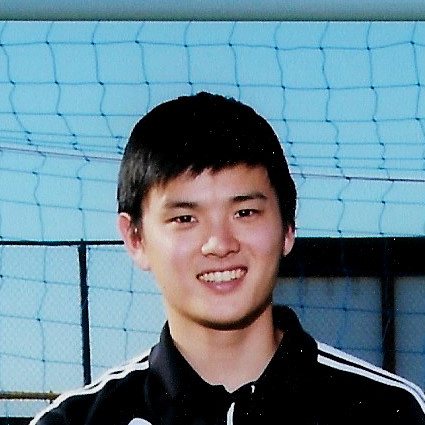 Michael has been coaching competitively for the previous seven years, working with players of all ages.  He started his coaching career in 2011 for North Valley Soccer Club, during which he served as the DOC for the NVSC youth program.  Michael went on to coach competitively in California for Hollywood Football Club, where he worked with several youth teams and also served as a mentor for new coaches.  Michael has earned his United States Soccer Federation “E” Coaching License and is working on his “D” License.

Michael played club soccer with North Valley SC and SC del Sol.  At the same time, he was selected for the Olympic Development Program Region IV Camp and the Region IV championships. In his final year of club soccer, his team finished first in the Far West Region League and earned a spot in Regionals.  Michael also played as a starter for all four years on Varsity at Pinnacle High School, serving as captain in both his junior and senior years.  During 2010, his team took the State championship title in the 5A2 Conference and Michael was recognized as the winner of the Make Connor Proud Award (for leadership) and the Good Sportsmanship Award.  Michael also earned spots on two All Region teams.  He went on to play on scholarship for two years with Paradise Valley Community College serving as team captain his second year and earning the student athlete award for academic achievement both years.  Michael is currently studying Sport Psychology at the Master’s level, and loves any opportunity he gets to apply his academics to his coaching. 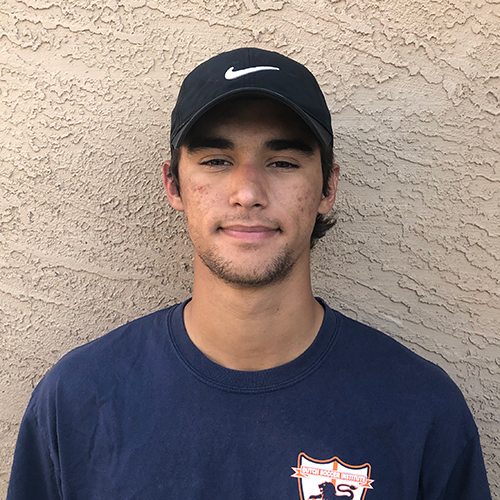 We’re always looking for top talent and coaching experience to bring to our programming. Reach out if interested in opening a dialog.