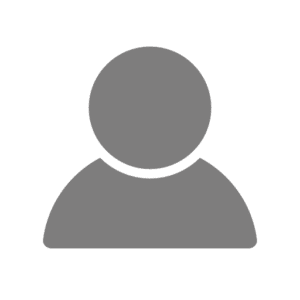 Mike’s most recent coaching assignments has been the women’s and men’s goalkeeper coach at Benedictine University in Mesa Arizona, from 2020-2022. Benedictine was the Cal Pac Conference runner-up in 2020. Prior to Benedictine, Mike was the men’s goalkeeper coach at Yavapai College from 2017-2020 (home of the 7 time National NJCAA DIV 1 National Champions), which he also attended and was part of the 1992 National Championship team and the 1994 National runner-up team.

Mike’s love for soccer and goalkeeping came later than most when he was adopted at 11 years old and was first introduced to the game by his adopted father who was a coach. From there the love of the game began. The life lessons that soccer taught Mike, and continues to teach through coaching, is the reason his passion for coaching youth is so important.

Mike currently has his USSF National C license, NSCAA National Diploma, and went through the USSF B license course as an audit. He also is current with his USYS Heads Up and Safe Sport certifications.